My 5 month old HATES the car and that’s an understatement.  Sometimes he screams so hard he makes himself vomit.  I contemplated wearing earplugs in the car, but decided in the end that wasn’t a smart idea while driving.

About a month ago I was running errands and popped into a local store to look for a birthday present.  Daniel was red faced and clearly had been crying.  As I was browsing, an adorable little girl pointed out the baby to her parents and we engaged in the usual “how old is she, how old is he” type conversations you have with random parents out in public.

I was pretty frazzled by this point after multiple errands with a screaming baby, and I mentioned how much he hates his car seat and the car.  The dad of the little girl asked me if I knew about the  happy baby song.  I confessed that I had never heard of it.  He sheepishly described it as a song that simply makes babies/toddlers happy like some sort of hocus pocus.  I honestly didn’t believe it.  Sure sure….a song can make my baby stop screaming in the car…Uh huh….moving on.

I’ll be the first to admit when I’m wrong.  Holy cow was I wrong.  We got back in the car and the screaming commenced.  I pulled over, whispered a quick prayer and downloaded the song to my phone.  Y’all…y’all…  Within just a few seconds of playing the song, Daniel stopped crying.  He even started cooing at himself in his little mirror.  I.  Was.  Shocked.  So I did what anyone would do; I went home and googled it.

It turns out this song is legit! There’s actual science behind it.  An article in Time states,

Caspar Addyman, an expert in child development, and Lauren Stewart, a musical psychologist, were asked by U.K. baby food manufacturer Cow & Gate to analyze existing science about infant preferences in order come up with the ideal parameters for a baby-friendly pop hit—one that was “proven to make babies happy.”

After extensive research, the two hired Grammy-winning composer and vocalist Imogen Heap — formerly of the synth-pop duo Frou Frou and mother to an 18-month-old girl — to put together a melody following some ground rules: it had to be in a major key, be simple and repetitive, and have a broad range of dynamics to keep the baby surprised and tuned in.

The song also had to be uptempo, mirroring a baby’s heartbeat, which is faster than a human’s, and it had to have a lively female vocal track, “ideally recorded in the presence of an actual baby.” Previous studies have shown that babies tend to be partial to the sing-song tones that women often use around infants.

Does it work every single time?  No, but it does work often, and sometimes is the ONLY way to get Daniel to be calm.  He especially likes to fight sleep these days and there are times when I have tried EVERYTHING.  I finally play him The Happy Song.  His body relaxes and he drifts off to this upbeat song, something that seems counter intuitive.  I don’t have to know exactly how it works, only that it does.

Check out the music video here.

This JBL Clip3 Portable Waterproof Wireless Bluetooth Speaker has been the best gift I’ve received in a long time. My mom got it for me right before I traveled with the baby out of state to play his favorite soothing music, which includes The Happy Song. I love the clip that attaches to just about anything. It’s perfect in his pack and play where he naps next to me while I work, in the stroller, and even in the car!  One of my favorite things is that it doesn’t hijack my phone by needing to by plugged in, and it has an awesome range and battery life. 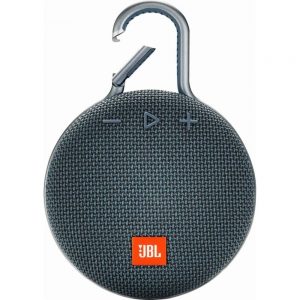 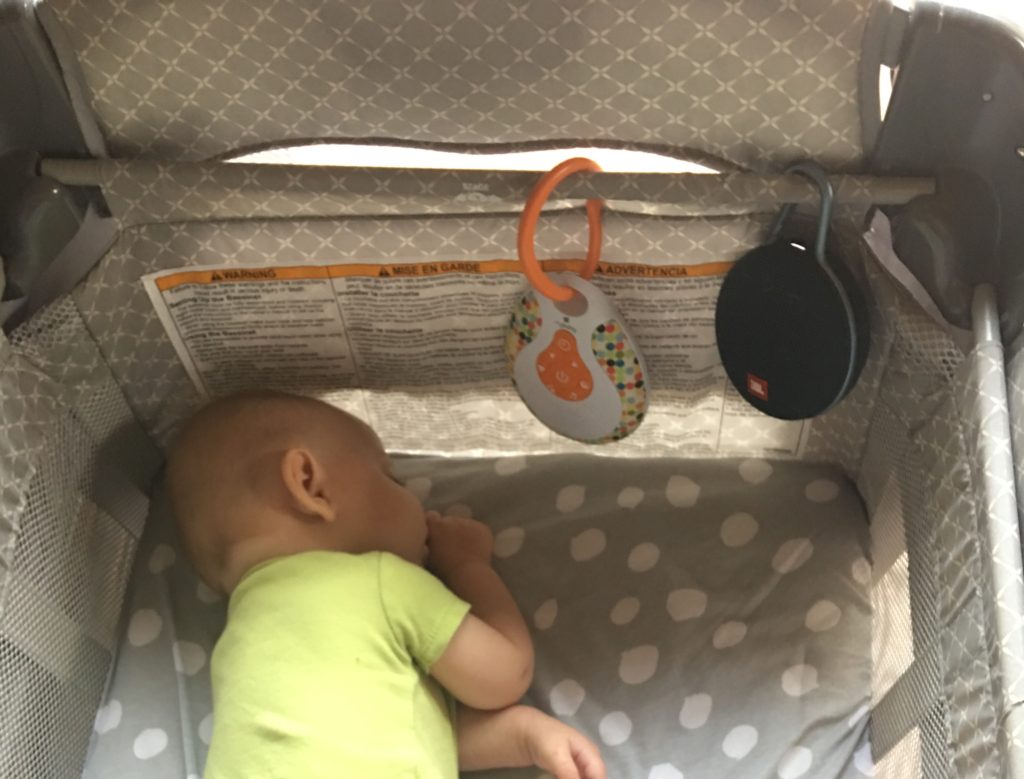 To learn more or purchase the speaker go here.  To purchase and download the song go here.  They literally saved my sanity.  Cheers to happy babies and happy mamas! 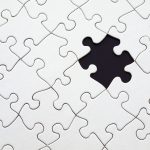 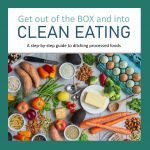 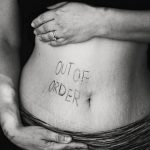 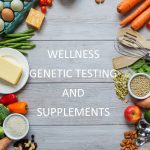 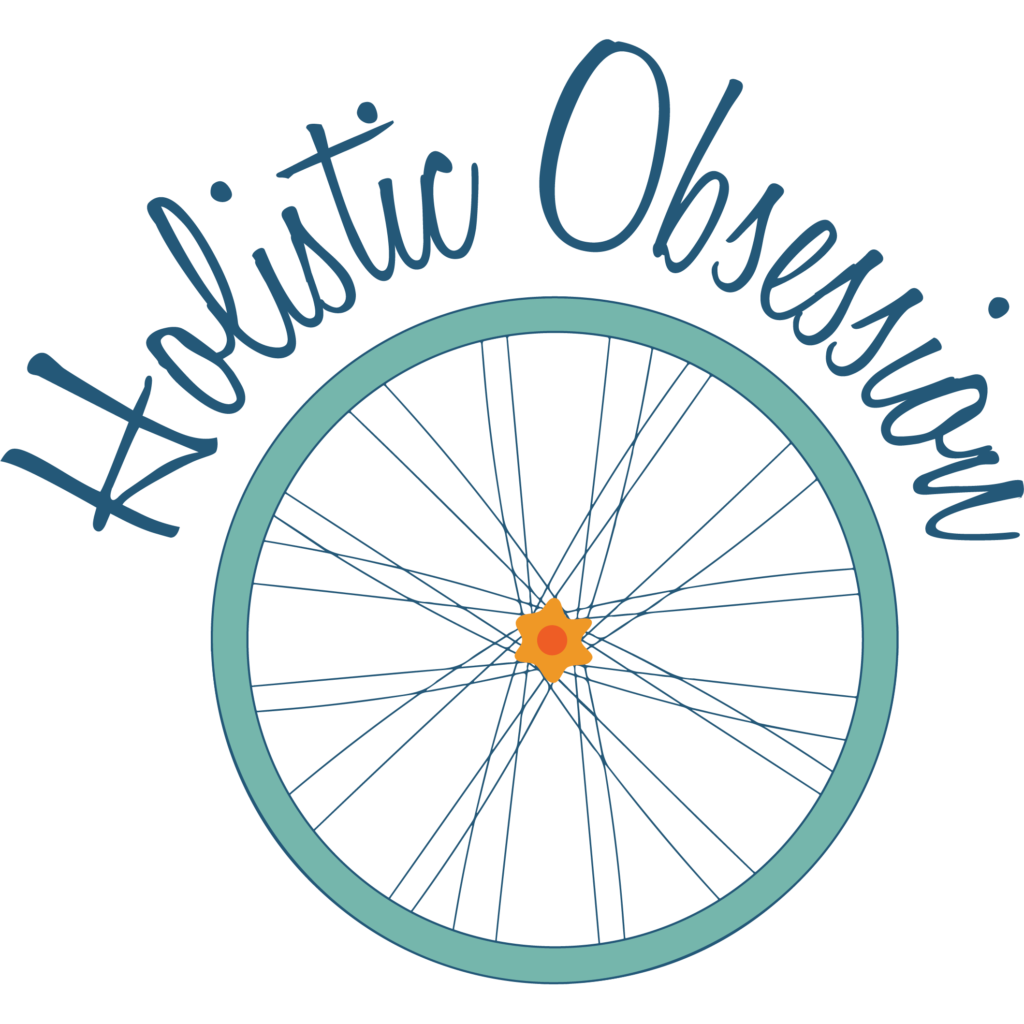 I'm so excited that two of my FAVORITE fitness instructors have created a way for me to work out with them from the comfort of my home! Anna Freemyer and Bekie Anderson keep it real, make it fun, and work me out! There's so many types of classes, from strength to cardio to yoga!

This morning I did the 10 minute bootie workout and and cardio dance. I miss sweating with them in person, but look forward to all of the fun routines they have created!

And yall, the price point can't be beat! $10 a month OR $110 a year. They add many new classes each month too! You'll never be bored with these ladies!

This week's topic in Holistic Obsession-Gut Health 101 is the gut-skin connection! The group is free to join and focuses on all things gut health! ... See MoreSee Less

Can't sleep?
Restorative sleep is one of the most important ways to get healthy and stay healthy.

Your body does most of it's healing between the hours of 10 pm and 2 am.

If you're getting to bed later than that, you're doing yourself a major disservice.

Join me tomorrow LIVE at 2:30 to learn about pathogenic load. Infections/Infestations one of the most common sources of clinical/subclinical stress---H.I.D.D.E.N. stress! ... See MoreSee Less

Are you ready to stop using caffeine to get through the day and get to the root causes of your chronic fatigue?

Join me in my new Gut Health 101 community group!

Is functional health coaching right for you? Book

Listened to this song “Up Again” by Dan Bremne

IBS, digestive issues and bloating are NOT NORMAL!